I Wish I Were

from The Lives of Dexter Peterson by Matthew Ebel 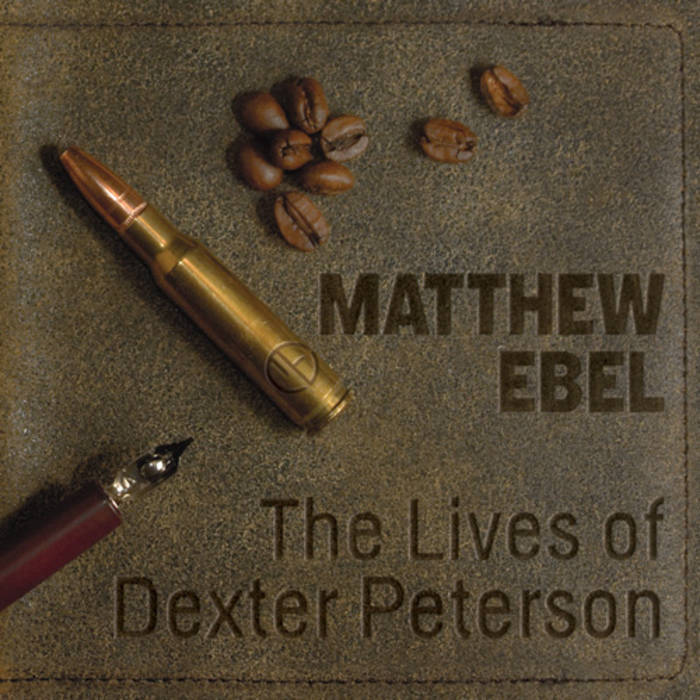 I wish I were Jean-Luc Picard,
I don’t think it would be that hard
to sip Earl Grey and save the day
while boldly going through the stars.
Or maybe I’d be Captain Mal,
a shining six-gun as my pal.
Sexy, broke, and full of jokes
even as things have gone to hell, oh…

I wish that I could be James Bond
with dry martinis, cars, and blondes,
a PPK and sharp things to say
when I’m about to get it on.
Or Harry Potter I could be,
the king of spells and sorcery.
I’d have no equals
and my sequels would become and industry, yeah…

I wish that I were Doctor Jones,
but I don’t think I’ve got the stones
to find the grail and I think I’d fail
at turning Nazis into bones.
As Han Solo I could be
the baddest in the galaxy
and I shot first, for what it’s worth,
’cause I’m a scoundrel, yeah that’s me, oh oh…

from The Lives of Dexter Peterson, released April 15, 2012