Everybody Needs a Ninja 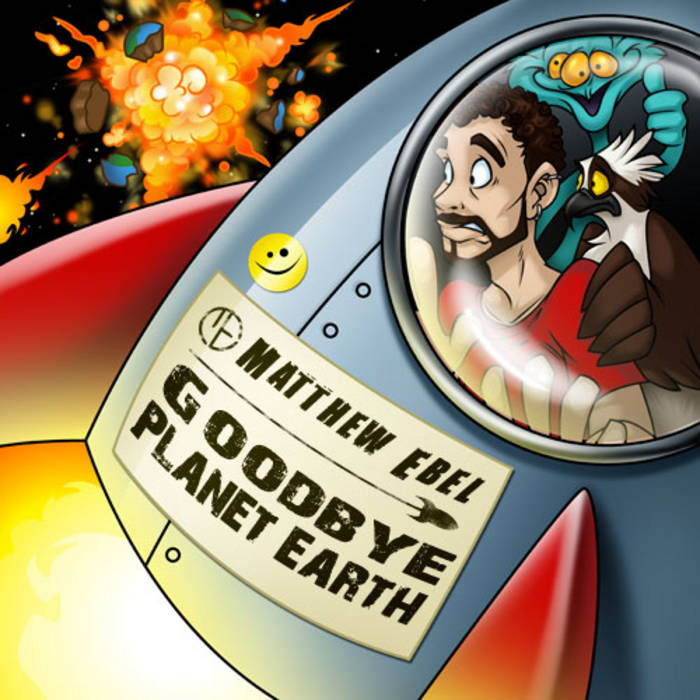 They do ninja moves with ninja things,
watch ninja ball with ninja wings
and ninja beers that they can kill
one bottle at a time.
They strike from near or far away,
you’ll never know if you’re their prey.
They always make their getaway-
no ninja-prints or stars are left behind.

They live their lives so secretly
and ninjas kill so gracefully,
they leap from tree to tree like
Jackie Chan or Chow Yun-Fat.
They use their super ninja-power
to kill someone at any hour,
they could be hiding in your shower.
You never know just where they’re at.

The ninjas are your biggest fan
if you’re a member of their clan,
and if you’re not your plan had better
be to run like hell
’cause ninjas find you anywhere,
there might be ninjas in your hair
or hiding in your underwear.
They’re everywhere but nobody can tell.

Everybody needs a ninja. There’s one right behind me now.